What is Written ~ Paulo Coelho

A blind man was begging on the road to Mecca, when a pious Muslim came over and asked whether the people were giving generously – as the Koran commands. The man showed him his little tin, which was almost empty. The traveler said:

– Let me write something on the card around your neck.

Hours later, the traveler returned. The beggar was surprised, for he had received a large amount of money.

– All I wrote was: Today is a beautiful spring day, the sun is shining, and I am blind. 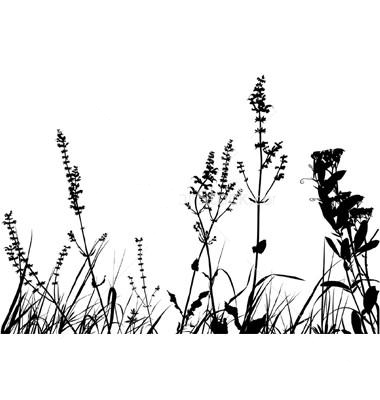 DO YOU KNOW THE CLAUS LAWS™?